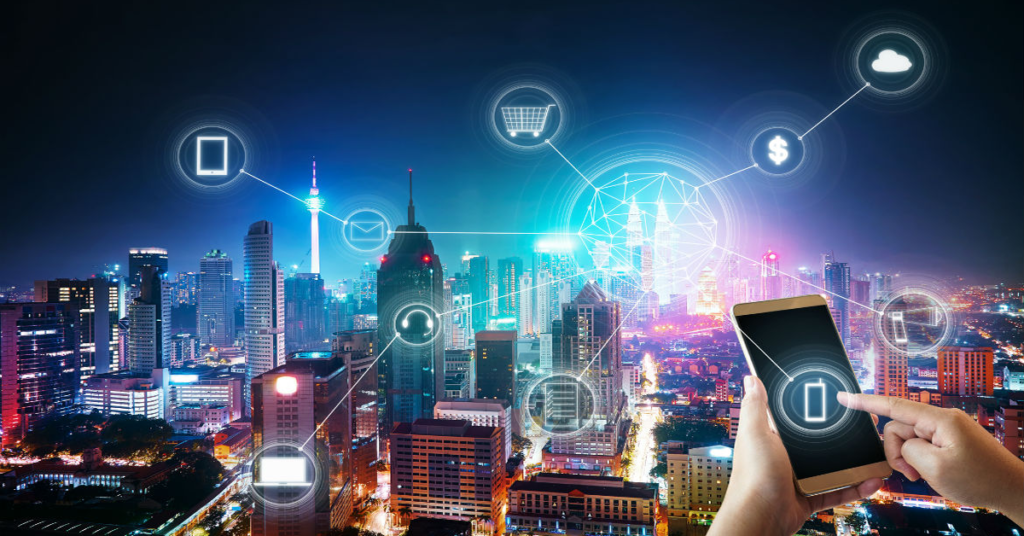 The pace of digital innovation in payments is driving a reduction in costs projected double compound annual growth rate. It is resulting in new business models and a more competitive environment as new players emerge. These are some of the innovations.

Making purchases by simply bringing your credit card or smartphone close to a terminal is an increasingly widespread reality that you need to start getting used to.

Contactless payments are those payments that can be made through a system that does not require direct contact between the devices used for this purpose (such as credit cards or mobile devices) and the terminals authorized to receive payment (POS). Hence the name contactless, which literally translates as “contactless”; in fact, it is sufficient to bring the card or cell phone close to the POS and that’s it.

To use this system you bring your card or smartphone close to the POS terminal enabled to receive payment. With its built-in antenna, the card will respond to the signal. Payment is made once per transaction. The buyer must authorize the payment using a PIN or by signing a receipt in the case of purchases over 25 euros. Personal card data is not transmitted. This ensures that payments are always made in total security and peace of mind.

We are talking about a theoretically safe system, nevertheless it is worth remembering that you should always apply some basic security measures. At the time of payment make sure that no one sees the PIN code or any personal information involved with the payment.

Also, it’s better not to accept the help of “well-meaning” strangers and make sure to download the app required for mobile payment always in the official stores (such as Play Store or Apple Store).

Finally, it is a good idea to take advantage of the notification service that practically all banks offer, so that you are always informed of any incoming or outgoing movement, and in case of detecting suspicious activity notify them immediately.

An API (acronym for Application Programming Interface) is a set of functions and procedures that allow an application to access functionality, data and/or audiences of other applications or other digital services. An API that is accessible to anyone is called an “open” API.

This definition helps us understand the importance of such “openness,” but by itself it is not enough. To this must be added the regulatory push of PSD2. According to the directive, in fact, banks must make these Application Programming Interfaces (APIs) “Open” (i.e. accessible also to external actors). The obligation concerns the sharing of certain data: with PSD2, banks are obliged to expose account information and the possibility of making payments via APIs.

The services made accessible by the regulation are basically of three types:

Payment Initiation: to be able to place a payment order from one’s current account through other applications;

Fund Confirmation: to verify the presence of funds to cover the amount requested for a transaction.

In reality, it emerges that various banking players have already extended to further functionality, offering APIs in addition to those required by PSD2, which can be classified into 5 main categories:

Payment (such as those that enable account-to-account money transfers);

Consumer (such as those that allow identification of a customer);

Bank (such as those that give information on the location of branches and ATMs);

Finance (such as those that allow you to get the currency exchange rate in real time or offer instant insurance to those purchasing a product);

Business (such as those that offer detailed information about corporate bank account transactions or allow interaction with the bank’s blockchain to store or retrieve transactions).

All these services open up a range of opportunities that were previously unimaginable on the Payments front.

Distributed Ledger Technologies (DLT) are distributed ledger-based systems, i.e., systems in which all nodes in a network have the same copy of a database that can be read and modified independently by individual nodes.

If in the so-called Distributed Databases, all nodes that own a copy of the database can consult it, but must pass through a central entity (or multiple validators) to modify the data, in Distributed Ledger systems the changes to the register are regulated by consensus algorithms. These algorithms allow consensus to be reached between different versions of the ledger, despite the fact that they are updated independently by network participants. In addition to consensus algorithms, to maintain the security and immutability of the ledger, Distributed Ledger and Blockchain also make extensive use of cryptography.

Precisely because of the uniqueness and relevance of how the network updates the ledger, there are three key characteristics that distinguish the various Distributed Ledger systems:

The more properly called Blockchain solutions, those that are inspired by the Bitcoin platform, add two additional features that are not necessarily found in Distributed Ledger systems:

Based on the type of network, a distinction is made between systems:

– permissioned: networks in which in order to access you must register and identify yourself and then be authorized by a central entity or the network itself;

– permissionless: networks in which anyone can access without authorization.

In permissioned systems, the consensus mechanism is simpler: when a node proposes the addition of a transaction, its validity is verified and a majority vote is taken on whether to add it to the register.

In permissionless systems, on the other hand, the consensus mechanisms are more complex (based on Proof of Work or Proof of Stake1) to prevent a malicious party from creating numerous fictitious identities and influencing the registry modification process.

Blockchain systems generally allow to carry out transfers or, more generally, transactions. These transfers can be simple or more advanced depending on the level of programmability allowed by the platform. For example, the Ethereum platform allows for smart contracts that enable arbitrarily complex transfers.

Finally, the last feature of Blockchain systems is the fact that there is a unique asset to transfer that can be a cryptocurrency or a token. This asset can be natively digital or physical with a digital counterpart. Internet of Things technologies can help create correspondence between physical and digital assets.

Usually, newer models of smartphones and tablets come with a pre-installed QR code reader; in this case, to scan a QR code, simply frame the QR code with the camera and use the default function included in the Camera app of the smartphone.

If, on the other hand, your device does not have a pre-installed QR code reader, you can simply download a specific QR code reader app.

Thanks to the Coronavirus pandemic and the consequent Green Pass, QR Code payments are increasingly popular. Fast, easy and “hygienic”, this type of payment is becoming an increasingly popular and appreciated practice, allowing you to leave cash, wallet and credit cards at home and pay remotely without any contact, using only your smartphone.

The trend of QR Code payments is increasingly spreading globally and has great room for growth, mainly due to its low cost and ease of use. According to the results of a study conducted by Juniper Research on the analysis and prospects of the QR Code payment market, by 2025 there will be over 2.2 billion users who will pay in this way.

Facial, iris or fingerprint recognition: the security key of the future will be through biometric payments. A secure technology that became increasingly popular during the Covid-19 emergency.

The protection of everyone’s identity will no longer be based on access codes or personal effects, such as the smartphone. Instead, it will happen through something that characterizes and makes each individual unrepeatable.

Think of facial features: once the face is captured in 2D or 3D, the distance of the eyes, nose, mouth and jaw are measured and the iris, color and shape of the eye are scanned, the measurement is converted into data that, in turn, will be compared until a match is found in the database.

And that’s not all: thanks to vitality detectors, typical facial expressions and eye gaze are also captured. The biometric identification, moreover, can be stored in a smartcard and allows not to come into contact with surfaces potentially dangerous for the spread of a virus.

The CBDC is a digital currency issued by a national bank that is legal tender. Like the current currency, the central bank controls its issuance to regulate fluctuations and maintain economic stability. The reasons for its introduction range from the inclusion of citizens today on the margins of private payment circuits, to the reaffirmation of the role of central banks and governments on monetary and fiscal policies, to the support of liquidity for businesses and private citizens, to the simplification of cross-border payments to support import-export activities.

To date, among the central banks that have activated pilot projects, different choices have been made. In Europe, the most plausible one will be a hybrid scenario, where the central bank will directly manage only certain categories of subjects while the banks will manage the other users at hierarchical levels, reconciling the differences between income and expenditure between the various banks, notifying them to the central bank (wholesales model). The same model is likely to be adopted for cross-border transactions.

The eventual deposit with central banks could have zero or even negative rates, just to offer a safe haven to citizens in certain situations, leaving the banks to compete to manage the funds and financial needs of citizens and businesses as they do now. 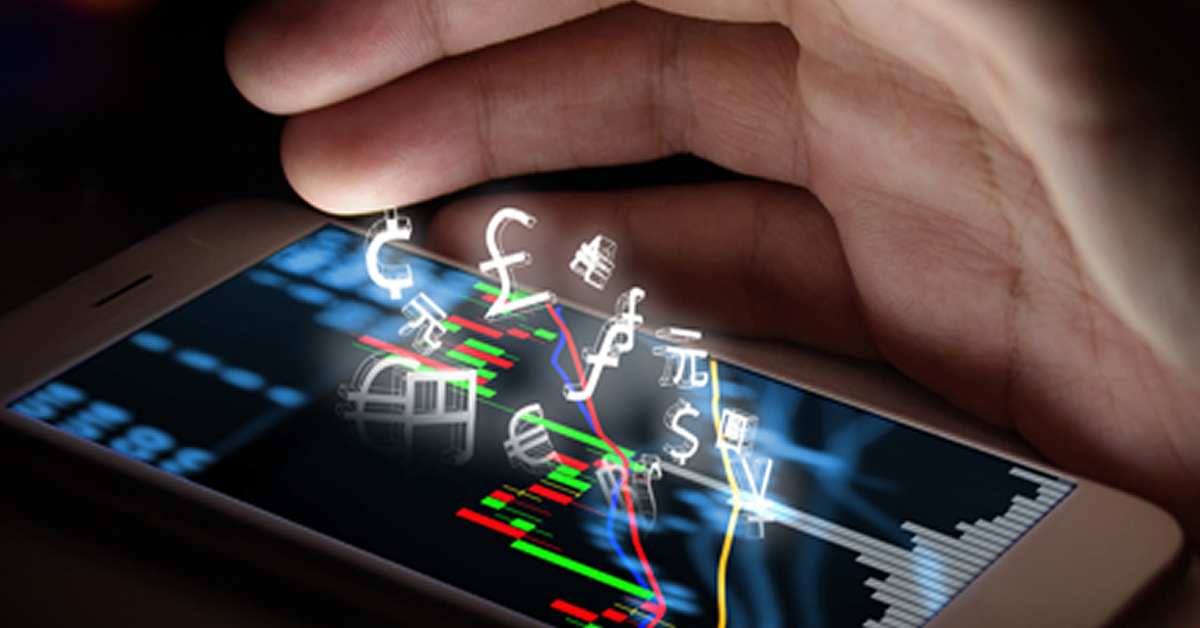 Electronic money: your cash in a new format 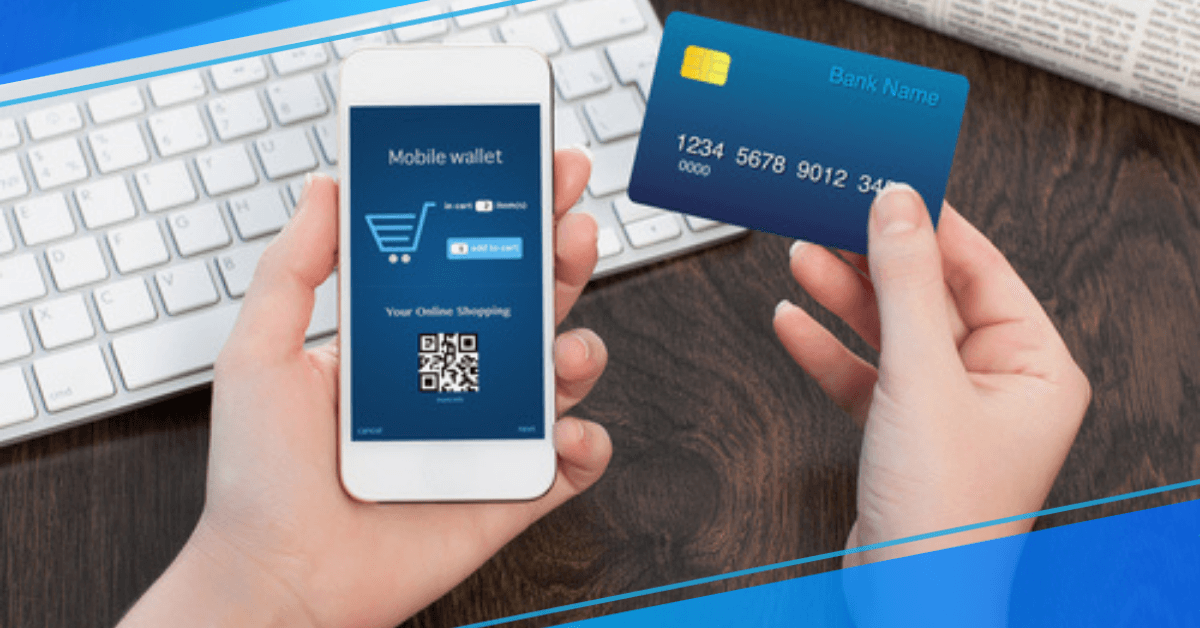 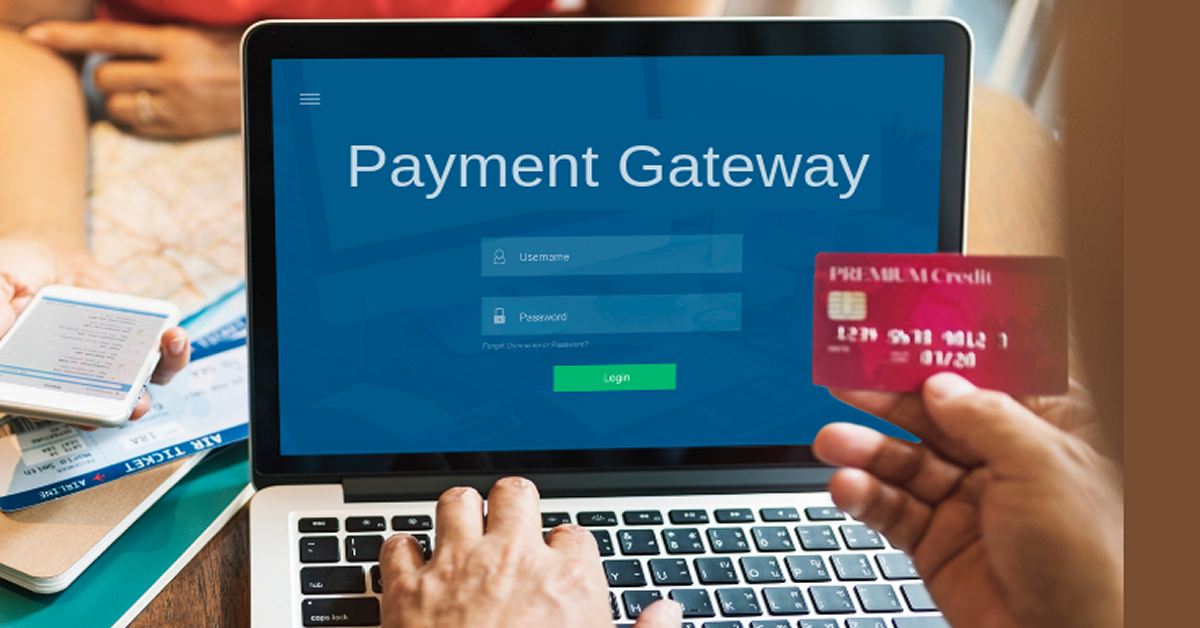 Payment gateway: what you need to know

Manage Cookie Consent
To provide the best experiences, we use technologies like cookies to store and/or access device information. Consenting to these technologies will allow us to process data such as browsing behavior or unique IDs on this site. Not consenting or withdrawing consent, may adversely affect certain features and functions.
Manage options Manage services Manage vendors Read more about these purposes
View preferences
{title} {title} {title}